Pricing for other regions: You can pre-order it now at Amazon. [PlayStation 3 Slim

]
If you want the Japanese version, you can get it from Play-Asia.com (pre-order will be up soon) [PlayStation 3 Slim]

More pics of the Slim after the jump. 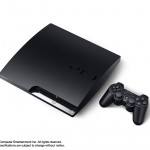 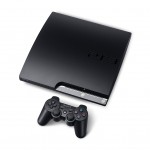 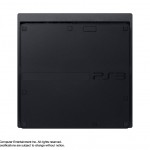 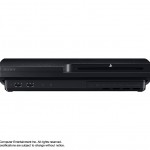 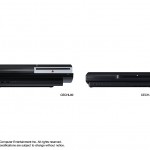 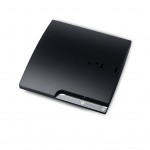 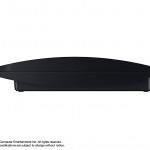 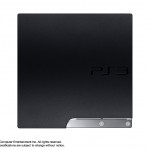 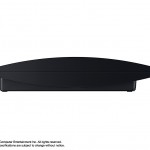 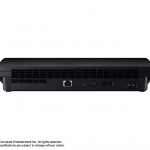 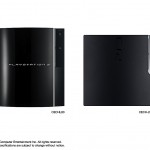 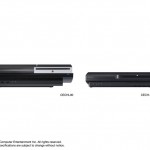 I'm just an IT guy working in the IT world. I love to explore new things and the web is the best way to explore!
View all posts by HMMaster →
This entry was posted in Gaming and tagged playstation, playstation slim, ps3, slim. Bookmark the permalink.